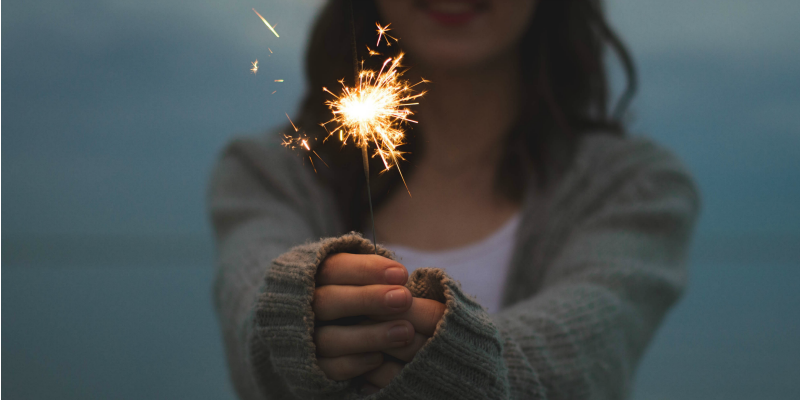 By 2013 Anne McKissick, the director of grants management and information services at the Alfred P. Sloan Foundation, knew she needed a platform that would automate the grant workflow, provide dashboards upon which to base decisions, allow easy remote access for traveling program directors, facilitate internal and external review of grant proposals, track budgets, and make it easier to communicate with grantees.

When she joined Sloan, from the Carnegie Corporation of New York, her first order of business was to tackle the grants management process. Though Sloan had been a MicroEdge GIFTS client since 1989, they were increasingly unhappy with the product. “We found ourselves designing core business functions around the limitations of the software,” explains McKissick. “We’re a 21st century foundation and we needed a 21st century grants management platform. So I looked and looked and looked, and it just wasn’t out there. It was incredibly frustrating.”

Since going live with Fluxx in 2014, Sloan has benefited from not only workflow optimization and easily accessible centrally stored data, but also the ability to customize its instance and continue to build the product as the foundation grows.

McKissick has quickly become a Fluxx evangelist, staying on top of company news and sharing her experiences with other foundations looking for a new grants management solution. She regularly meets with other Fluxx users at conferences and events and stays in touch with Fluxx staff. McKissick says, “It’s great to see how far Fluxx has come in such a short time. The Series A round of funding has really helped them grow the team and build out key features. For example, customers today benefit from a template which dramatically simplifies the migration from GIFTS to Fluxx, energetic, full-time staff in New York City and a new iterative development philosophy that prioritizes agile real-time responses to client feedback.”

Most important to McKissick, however, is the community that’s sprung up around Fluxx. ”Collaboration is at the core of the Fluxx solution. Every new client makes the system better. Every user brings new ideas to the platform. The whole community wins when more folks move to Fluxx.” 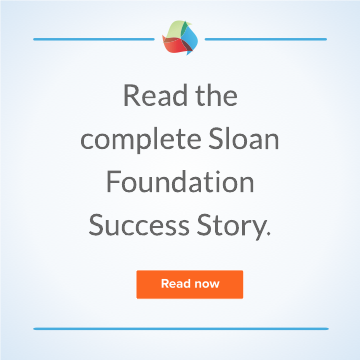 Data, Freeing Your Mind, and Philanthropy’s Moral Obligation, A Conversation With Suki O'Kane of the Haas Fund