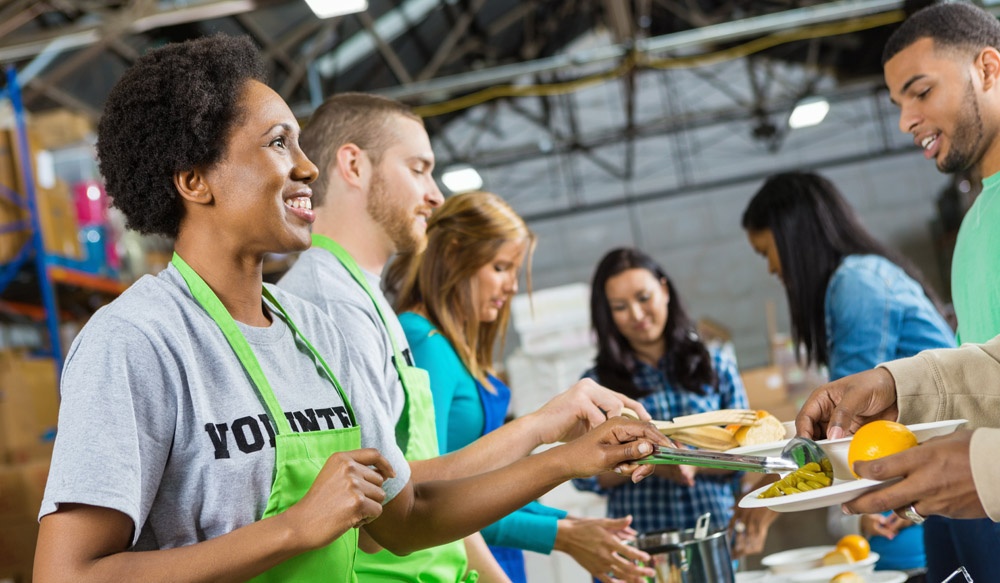 The Giving USA annual report on the state of philanthropy, which was released last month, reveals that Americans are giving more than ever (including when measured using inflation-adjusted dollars): $410 billion in 2017. (From 2007 through 2017, giving went up $99 billion in current dollars.) As in previous years, the types of organizations that received that money were mostly religious ($127 billion) and educational ($59 billion). Meanwhile, donations to foundations were up 15.5% and, of all types of recipient, foundations saw the highest growth rate over two years.

The report also reflects what anyone on social media already suspects: that there's a shift in contribution source, as the mechanisms of giving become more accessible to more people. Whereas foundations gave about 16% of the total (an increase of 6.0%), according to the report, individuals made up 70% (an increase of 5.2%).

These numbers reflect a rise in the amount of crowdfunding, including outpourings of funds to natural disasters—as well as in response to the political and human-rights disasters that seem to be happening daily.

The news for foundations? There’s a lot to be learned, especially if we read between the lines.

Foundations Are Still Key to the Future of Fundraising

Despite the growing role of individual donors and mega donors in the giving landscape, foundations are more essential than ever. There are several reasons for this:

Collaboration and the Role of Technology in Giving

Fluxx supports foundations throughout the entire process of giving and helps them forge relationships across all kinds of boundaries. Collaboration itself is key in philanthropy today. Fluxx technology connects foundations with grantees, providing a platform that allows foundations to elevate grantees and bring them to the forefront.

Fluxx is the fuel that makes collaboration across the giving sector possible, facilitating reporting and transparency. Reporting helps foundations collaborate with grantees in a more transparent way. Software enables foundations to be more efficient; Grantmaker in particular elevates operations, streamlining the grant-giving process so that grantees get the most of donations.

Find out how Fluxx can transform your foundation and allow you to better connect with both donors and grantees as we create the giving picture for 2018 together. 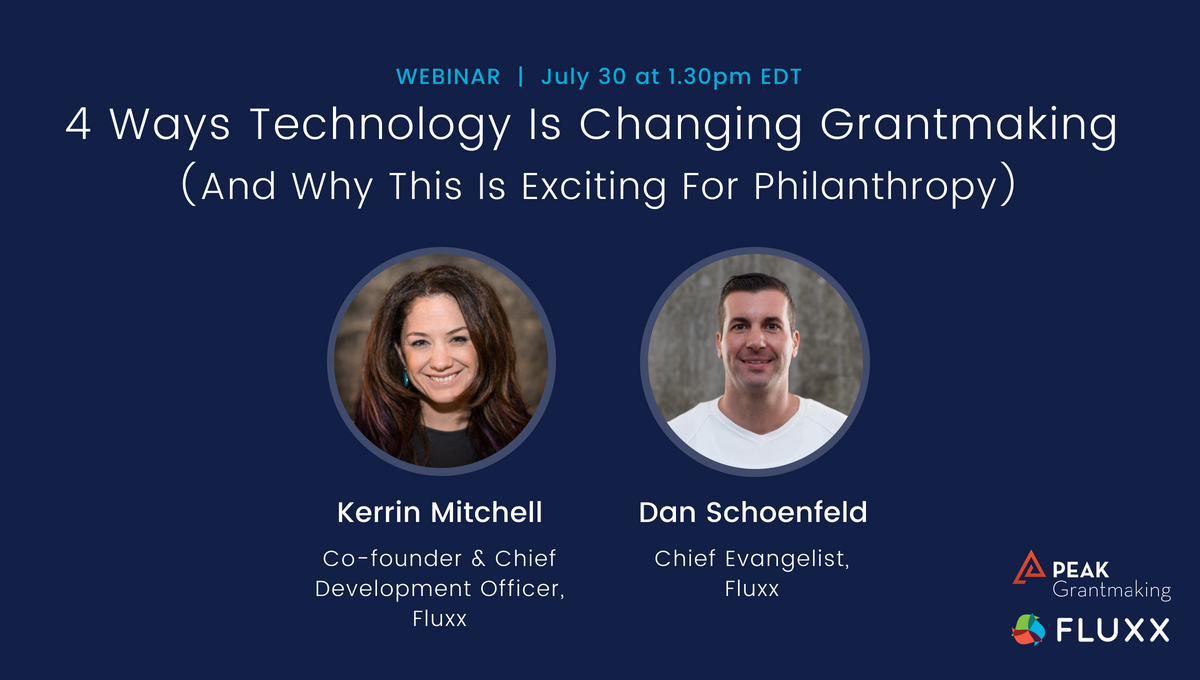 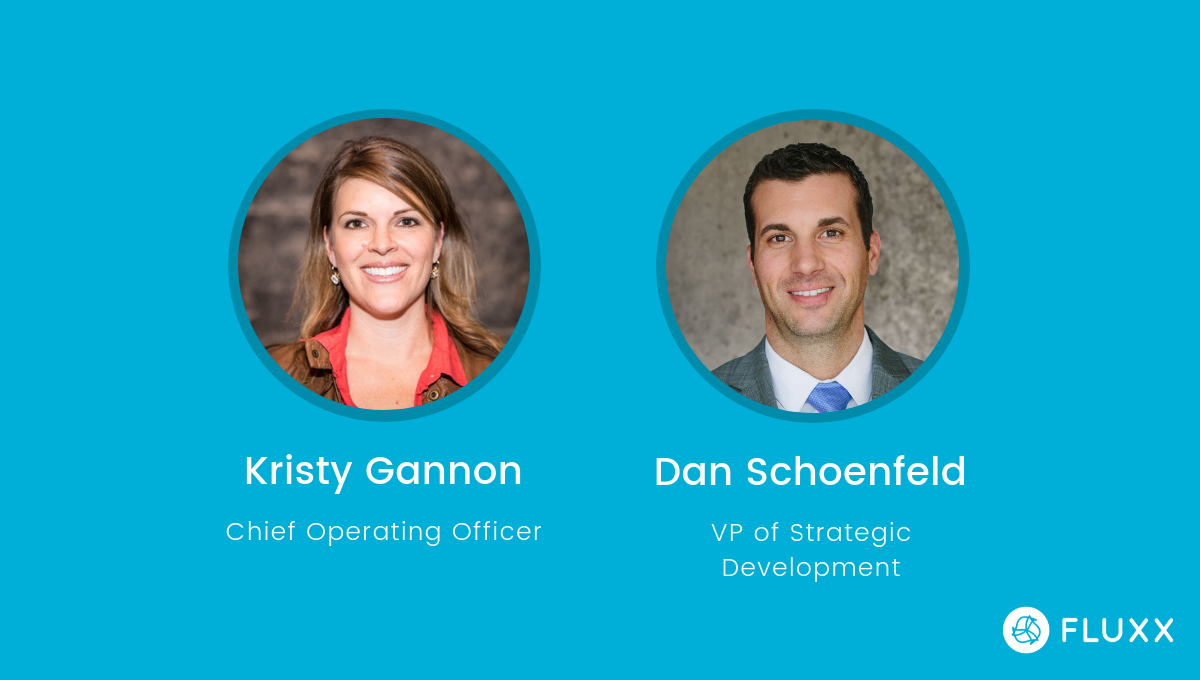