Want your campaign to go viral? Learn from these experts. 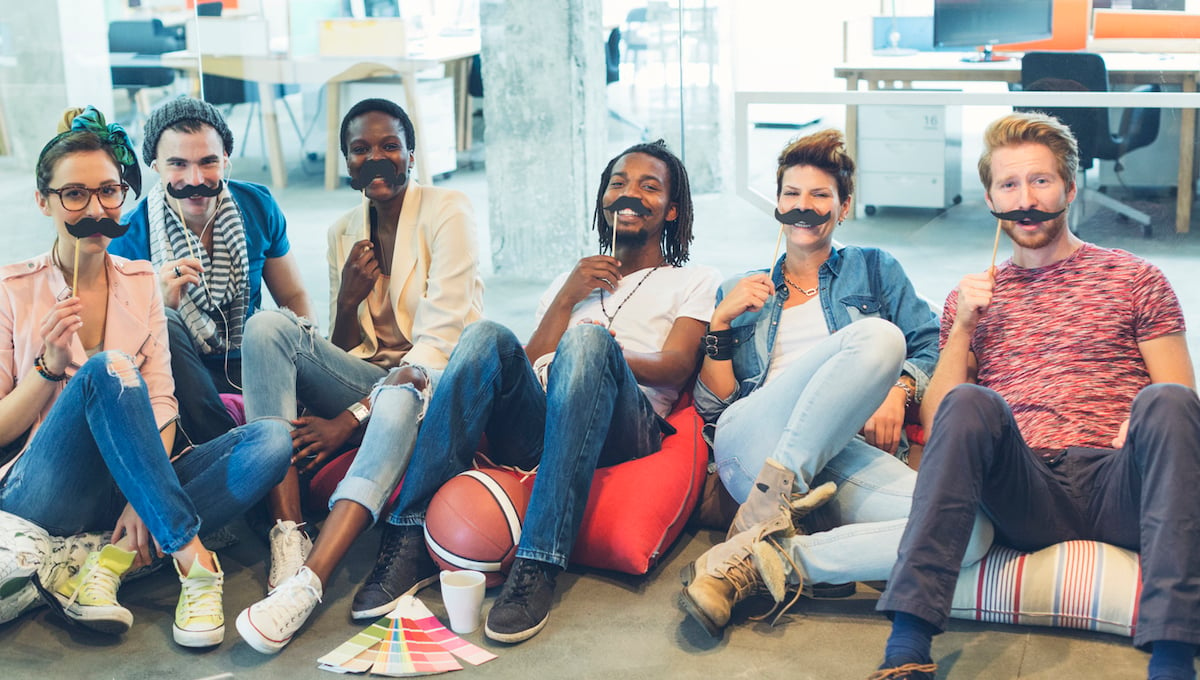 A good story takes on many forms in the digital age. It can be an iconic image (worth 1,000 words they say), a catchy tagline, video, article, and more. Regardless of where you get your content – everything boils down to a good hook and powerful storytelling. For nonprofits this is especially important. The campaigns and movements that have skyrocketed to viral fame in recent years have also led to major funding and serious impact.

So before you begin to plan your next campaign, take a look at these three popular campaigns, and why they worked. And remember, these campaigns didn’t start with millions in funding. They grew to millions with the power and support of people.

This viral video challenge by the ALS Association famously raised $115 million during an eight week period in 2014. Former president Obama took part in the challenge along with Bill Gates, Oprah, LeBron James, and several other celebrities. Most importantly, the money resulted in the discovery of five new genes which have greatly aided ALS research.

Why it worked: The campaign had a clear ask, was born on YouTube, and involved a challenge. It was accessible (anyone could partake as long as they had a bucket and a sense of joy), and was fun to watch. The idea of “every drop counts” served as a clear reminder that donations don’t need to be large, they can grow large with the help of a collective.

Yes, participation in Movember is more limited, (only so many many of us can and want to grow a mustache), but the viral concept still stands. For the entire month of November, people unite with a chuckle to watch loved ones and friends grow out their facial hair to raise awareness for men’s health issues including prostate cancer, testicular cancer, and mental health. Last year alone the foundation raised $87 million, tracked over a million individual donations, and provided us with some true Instagram gold.

Why it works: This campaign has a catchy tagline, visual appeal, and it practically begs for bandwagoners. It’s the kind of campaign that sparks conversations, and the foundation does an excellent job of highlighting men’s health in their Real Stories blog. Movember has actually become so mainstream that the concept has taken on a life of its own requiring the planners to continue to educate people participating that it’s more than fall fun, it’s a yearly fundraiser.

The Simplicity of One for One: TOMS

Yes, TOMS is a for-profit business selling shoes and apparel, but it’s safe to say they revolutionized what true Corporate Social Responsibility (CSR) programs can be. Their giving concept is simple: for every pair of TOMS shoes you buy, a pair is donated to a child in need. Essentially the company has created a continuous gift-matching campaign, and TOMS has since expanded to do the same for eyewear and clean water. Their one for one movement has inspired several brands to do similar work (we’re looking at you Warby Parker), something we have a feeling TOMS founder Blake Mycoskie would be pretty happy about.

Why it works: The math is simple, the tagline is sticky, and everyone wins. TOMS makes it easy for you to purchase things you already wanted to buy like shoes and eyewear while simultaneously giving back. There’s no extra work for the consumer, just the warm fuzzy feeling you get from knowing you just did something good for the world.

While all three of these campaigns and their missions are different – their core components are the same. Provide a strong and simple rallying cry for people to donate. Make impact a group effort, encourage the act of sharing, and spark conversation via social media. Each of these stories has taken on a life of own because the story is clear, and fun to relay.

At Fluxx, we’re here to make applying for grant funding and sharing impact stories easy for nonprofits. Our Grantseeker solution is FREE, and it allows your org to instantly share impact updates with funders – all through one simple tool! To learn more and set up an account, visit our website. 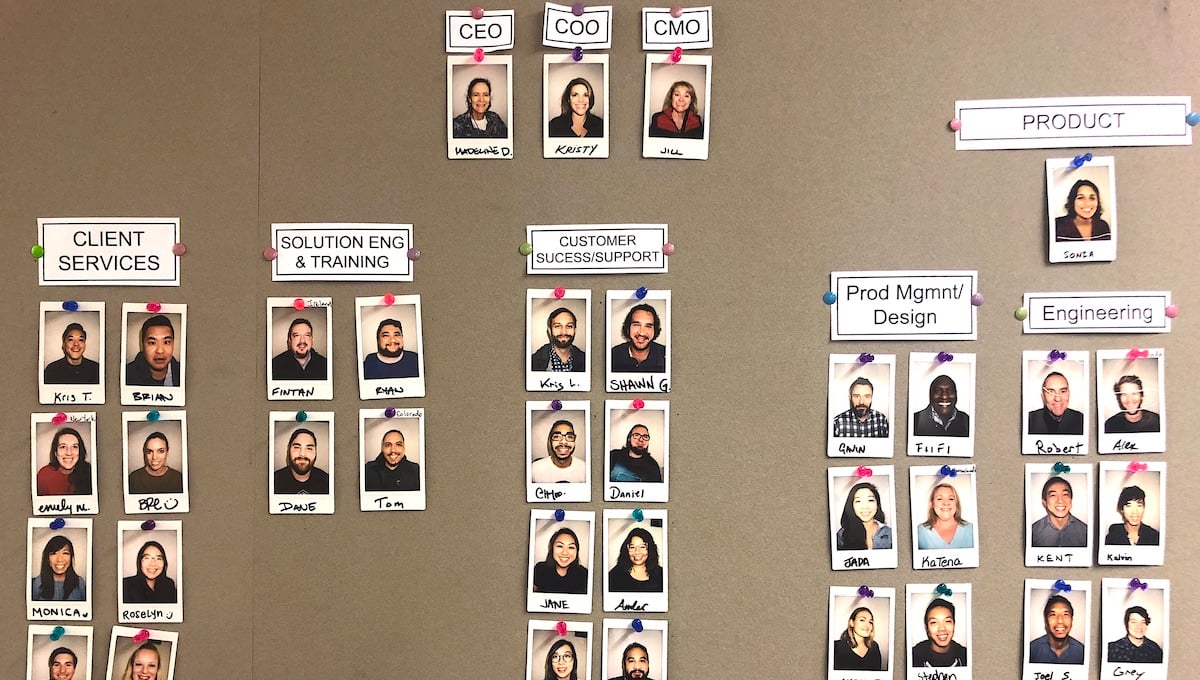 At Fluxx Diversity is More Than a Buzzword 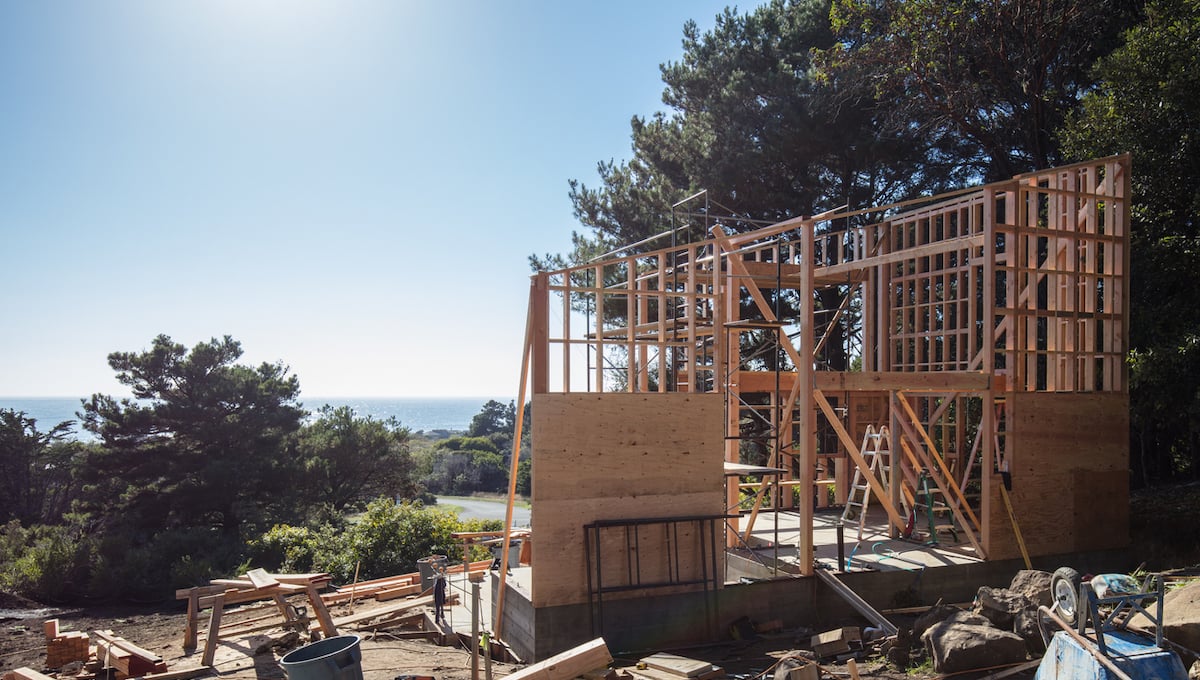 Six Tested Ways You Can Build Capacity for Your Grantees Today