Grant Writers: How to Lean Into Rejection and Turn ‘Thanks, But No Thanks’ Into an Opportunity 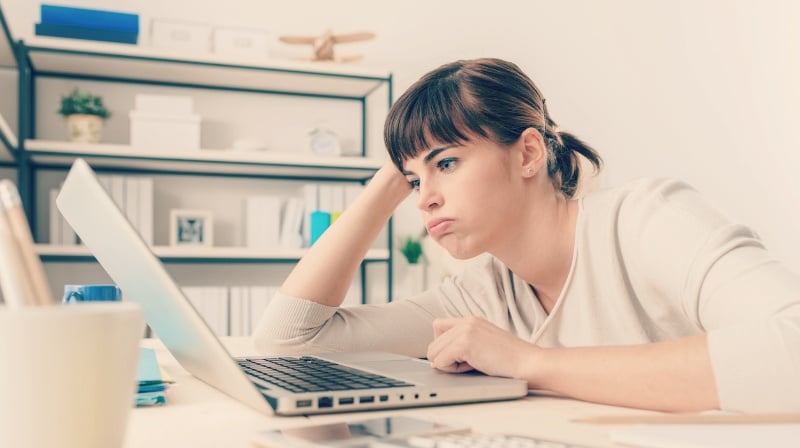 You spent hours upon hours researching, preparing, and writing what your team knows is the perfect grant proposal — a proposal that meets each one of the foundation’s guidelines. Why wouldn’t it accept your proposal after all your hard work? But when you read on, your heart sinks. 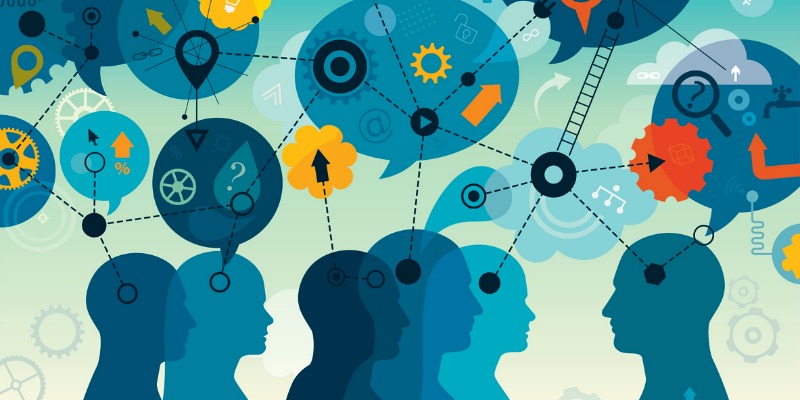 Although reporting can be a great opportunity to share the advancement of an organization’s work, the grantee report is at risk of becoming nothing more than a tedious task that contributes little value to you or your grantee.

Instead of being used as a launching pad for iteration and improvement, these reports too often go unread or underutilized.

It’s time to reframe the future of grantee reporting.

Philanthropy's Balancing Act: How to Embrace the Power of Data without Ignoring Cybersecurity 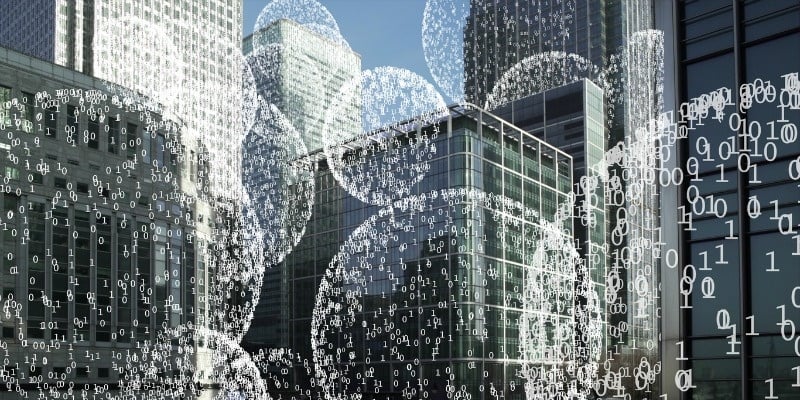 Last week, two powerhouse philanthropic data conferences merged under the Stanford University’s Center for Philanthropy and Civil Society (PACS) and Social Innovation Review (SSIR) umbrella. The two-day Data on Purpose / Do Good Data conference brought together academics, practitioners, and data experts from across the for- and nonprofit sectors to discuss data issues in a civil society, including various sessions on the effective and ethical use of data, creating a data culture, and collaborations around data. I came away with a new understanding of philanthropy's newest dilemma.

Why Your Foundation’s Culture Matters More Than You Think 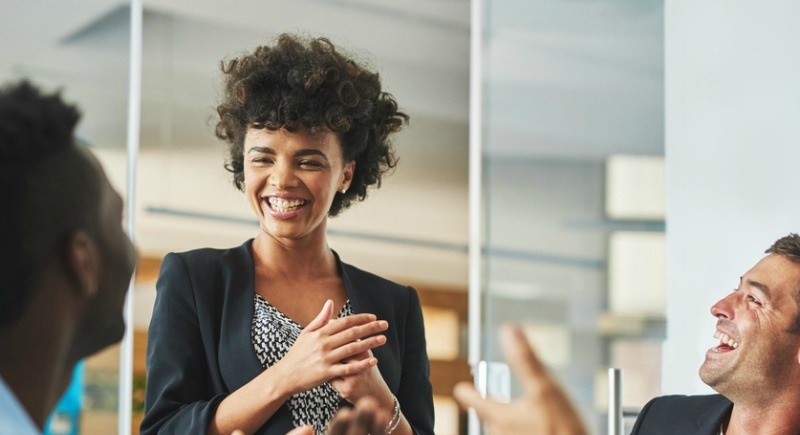 We get it. It’s hard not to treat organizational culture as an afterthought. The nuts and bolts of grantmaking come first at your foundation. Grantmaking, after all, is the primary way foundations create positive change in the world.

But we think culture matters. And here’s why. 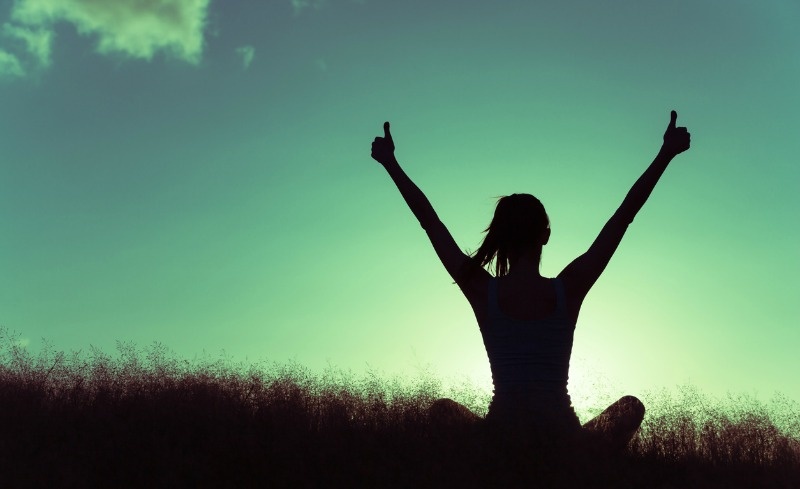 Grantmaking organizations manage billions of dollars of funding every year. The importance of maximizing the power of technology can’t be underestimated. Remarkably, most foundations lack a strategic technology plan that aligns with their mission, initiatives, and foundationwide strategy — even though it’s vital to reaching their goals.

In fact, according to a 2014 Technology Affinity Group (TAG) survey, a mere 23 percent of respondents said they have a technology plan that has been updated within the past two years. An additional 15 percent said they have a plan, but it hasn’t been updated, which means it isn’t keeping up with rapidly advancing technology. The most troubling statistic is the 62 percent of respondents who don't have a technology plan at all. 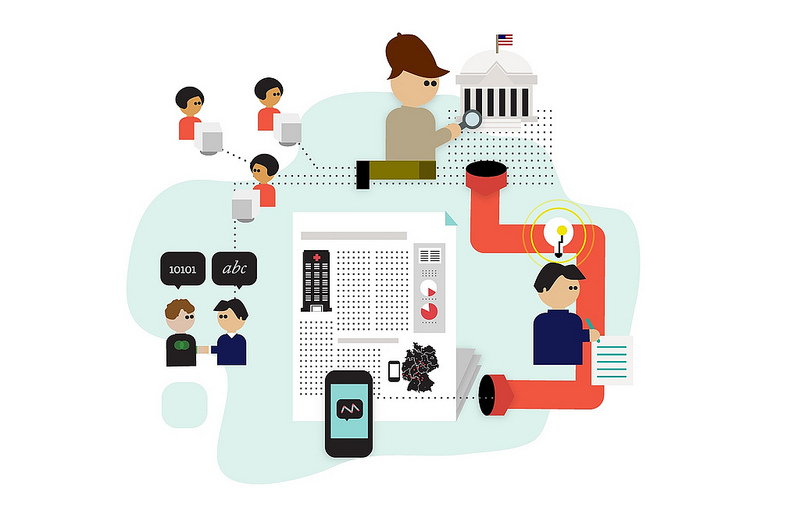 This blog post first appeard on Transparency Talk, the Glasspockets blog. Glasspockets is a Foundation Center initiative that champions philanthropic transparency in an online world.

On February 1, The Ford Foundation adopted an open licensing policy via Creative Commons so that it can share its grantees’ innovative work, from research reports and evaluation findings, to white papers and websites. Creative Commons is a nonprofit “that enables the sharing and use of creativity and knowledge through free legal tools.” Many foundations produce knowledge in the form of publications and reports, but few take the time to think beyond their own use of that knowledge. By embracing open licensing, the Ford Foundation is encouraging others to build on its work, which has great potential to increase its impact and reach.