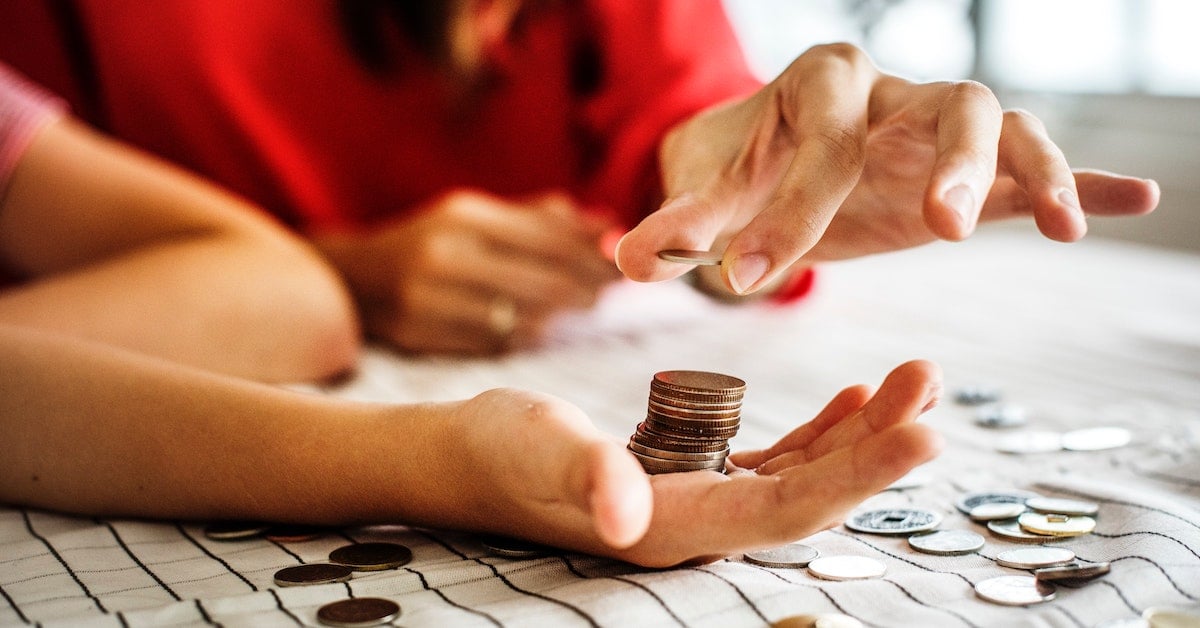 Giving USA may have said it best in their press release for the latest 2019 report: it was a “complex year for charitable giving.” Philanthropists across the country immediately pounced on that language (and the data that followed), and soon the think pieces began to spread. Individual giving was down, other giving was up. And most importantly, the need for giving certainly hasn't diminished but influences like tax law changes and political and economic uncertainty are reshaping giving trends.

The Giving USA annual report on the state of philanthropy, which was released last month, reveals that Americans are giving more than ever (including when measured using inflation-adjusted dollars): $410 billion in 2017. (From 2007 through 2017, giving went up $99 billion in current dollars.) As in previous years, the types of organizations that received that money were mostly religious ($127 billion) and educational ($59 billion). Meanwhile, donations to foundations were up 15.5% and, of all types of recipient, foundations saw the highest growth rate over two years.