Serving the Public Good, By Invitation Only 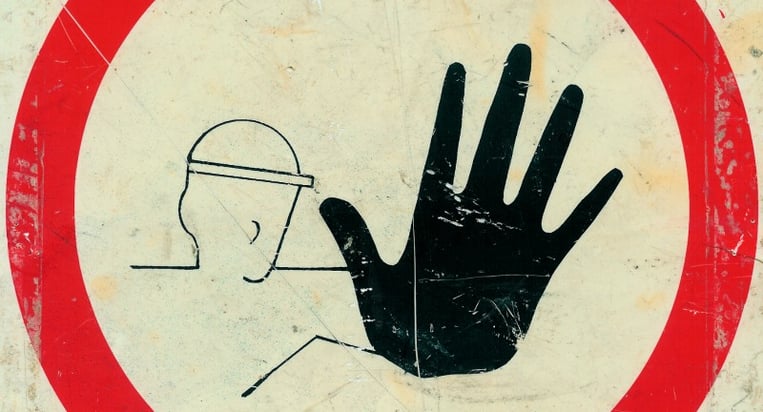 America's foundations are not particularly interested in receiving your proposal. Earlier this year I did a quick search on Foundation Directory Online (FDO) of the 96,042 independent, company-sponsored, and community foundations based in the U.S. The results were pretty shocking: only 26,663 are willing to accept unsolicited proposals. That's right, 28 percent.

True, many of these are the larger, staffed foundations that hold the bulk of the sector's assets. So I took a look at the 967 foundations that have $100 million in more in assets and account for close to half of all foundation giving by U.S. foundations. The results are more encouraging, but only somewhat — 568 (58 percent) of them accept unsolicited proposals.

I find this troubling, on two counts. The first is because of the grand public policy bargain that makes institutionalized philanthropy possible in America: wealthy donors are given significant tax incentives to create and maintain foundations in exchange for providing a demonstrable, long-term contribution to the public good. As much as I understand how small foundations (especially) might not want to spend their resources on creating a bureaucracy whose primary task is to turn down the overwhelming majority of proposals they receive each year, it still bothers me. Somewhere in my heart I believe that, when it comes to foundations, the public good is best served when the public (in the form of social sector organizations) can freely apply for support. I can understand how a foundation may want to have a program or two that does not accept open applications, but to shut out the public entirely from any unsolicited inquiries is something I have trouble accepting.

Moreover, this can further isolate foundations, institutions that are already insulated from the kinds of market, electoral, and fundraising pressures that lead to standardization, transparency, and accountability in other sectors. This is also the source of foundations' most precious asset — the philanthropic freedom that allows them to take risks, stick with difficult issues over the long-term, and make leaps of faith that can spark whole new ways of solving the world's most pressing problems. To the extent that foundations put more emphasis on creating elaborately designed strategies while shutting themselves off from unsolicited proposals, their work can become a kind of endowed activism.

SO, WHAT CAN FOUNDATIONS DO?

Keep the door open, even if it is just a crack. No matter how bright a foundation's trustees or staff might be, their networks are necessarily limited. And, as I can attest from long years of experience as a foundation professional, no matter how good your own ideas are, there are many people in the world with better, more creative ones. So it's just good business for a foundation to maintain at least one program area that freely allows organizations to apply for funding. Think of it as a kind of venture window or idea lab for your foundation. Failing that, foundations can signal their willingness to accept brief letters of interest, after which staff can decide whether or not to invite a formal proposal.

Create a website. While a remarkable 93 percent of American foundations do not have a website, there are some countries like the Netherlands where a Web presence is required of all foundations. (But that's a topic for another blog post.) In terms of numbers, the majority of American foundations are very small and have little or no infrastructure. They figure: "If we put up a website, we will be flooded by proposals that far exceed our grantmaking budget and most of which do not respond to our priorities." A simple website can actually help and gives you the chance to be crystal clear about what your foundation will fund and what it will not. Foundation Center has a service that designs and hosts (more than two hundred) foundation websites to make this process as simple and painless as possible.

Do a good job filling out your 990-PF tax return. For that huge majority of foundations that do not have websites, the 990-PF is the principal source of information about them for the public. It is also used by Foundation Center and others to build databases that describe foundation interests, priorities, and limitations. The Internal Revenue Service, in coming years, will require digital filing of 990s and will make them available as machine readable open data for use by anyone with a computer and a good algorithm. In other words, information about your foundation will be everywhere, and it will be based primarily on what you say about yourself in the tax return.

WHAT CAN NONPROFITS DO?

I once gave a live Web chat with the seemingly contradictory title "How to get a grant from a foundation that doesn't accept proposals." This is one of the most frequent questions posed to Foundation Center staff and the professionals who staff some four hundred and fifty Funding Information Network affiliates in all fifty states. The answer basically boils down to what my mother told me when I was growing up: "It's who you know that counts." In more modern parlance this means networks. If a foundation says it will not accept unsolicited proposals, look for a connection that could lead to an invitation to the party. UseFoundation Directory Online to scour its board and staff lists (if they have staff). Look at all their grants and who is getting them for what purpose. If you or one of your trustees has a connection with someone on the grants list, see if that organization will introduce you to the foundation. Remember, foundations that do not accept unsolicited proposals still make grants. Your task is to find a way on to the invitation list. The good news is that foundations tend to fund organizations consistently over time, so once you get that first grant (and perform well) there is a strong chance that future grants will follow.

Foundation Center sits at the nexus — or, to use the postmodern term, "interstices" — of foundations and the nonprofits they support. Though we know both types of organizations extremely well, we strive to remain religiously neutral by not picking winners or losers or otherwise classifying organizations as good or bad, worthy, or unworthy. Nevertheless, we do see trends, and some of those are worth noting, exploring, and perhaps going public about. As one who has committed his professional life to philanthropy and the social sector I am still wrestling with this one. What do you think? 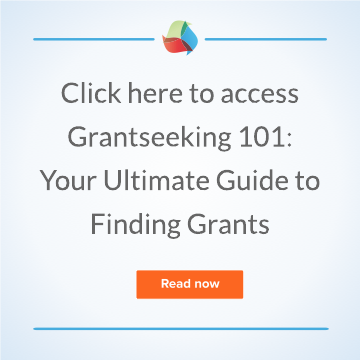 Foundations: Are You Truly Listening or Just Hearing?