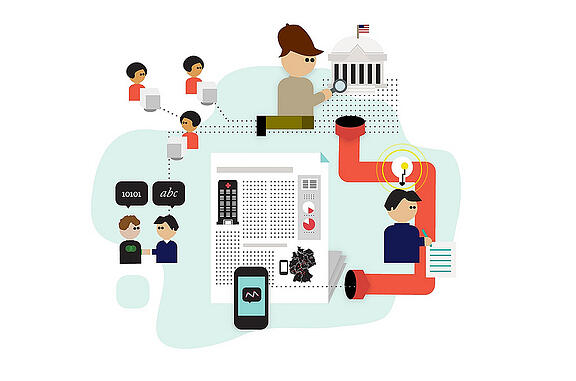 This blog post first appeard on Transparency Talk, the Glasspockets blog. Glasspockets is a Foundation Center initiative that champions philanthropic transparency in an online world.

On February 1, The Ford Foundation adopted an open licensing policy via Creative Commons so that it can share its grantees’ innovative work, from research reports and evaluation findings, to white papers and websites. Creative Commons is a nonprofit “that enables the sharing and use of creativity and knowledge through free legal tools.” Many foundations produce knowledge in the form of publications and reports, but few take the time to think beyond their own use of that knowledge. By embracing open licensing, the Ford Foundation is encouraging others to build on its work, which has great potential to increase its impact and reach.

In a press release, Darren Walker, president of the Ford Foundation, commented, “Our organization is committed to being as transparent and open as possible, and this philosophy extends to the work we fund and the valuable materials we and our grantees produce. This policy change will help grantees and the public more easily connect with us and build upon our work, ensure our grant dollars go further and are more impactful, and—most importantly—increase our ability to advance social justice worldwide.”

Though, far from common among foundations, Ford isn’t the only foundation to adopt Creative Commons licensing to disseminate grantees’ work—by making this move, it’s joining ranks with Open Society Foundations, David and Lucile Packard Foundation, the William and Flora Hewlett Foundation, and the Bill and Melinda Gates Foundation. Creative Commons makes a call to action in their press release, urging other foundations to “emulate the ongoing leadership of the Ford Foundation by making open licensing an essential component of their grantmaking strategy.”

What do you think about open licensing? If more foundations made the move to share their grantees’ work, how much more impactful would the philanthropic sector be? 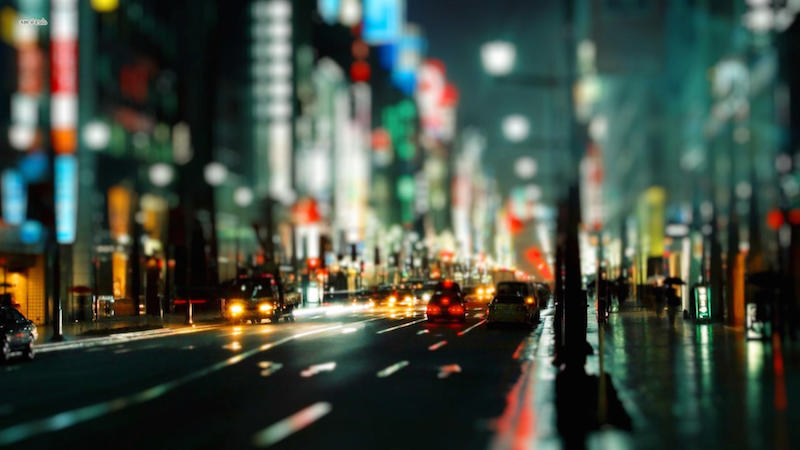 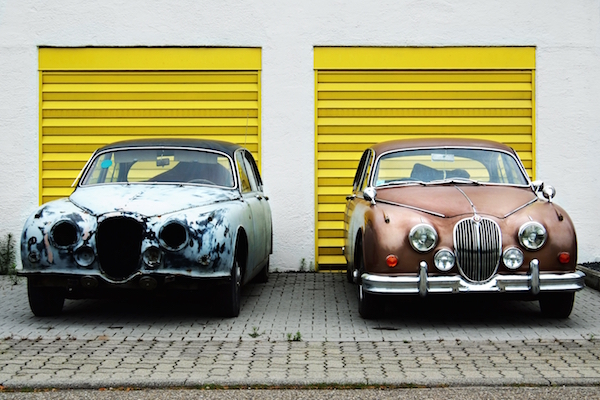