Opportunity Even in Recession to Grow Donations 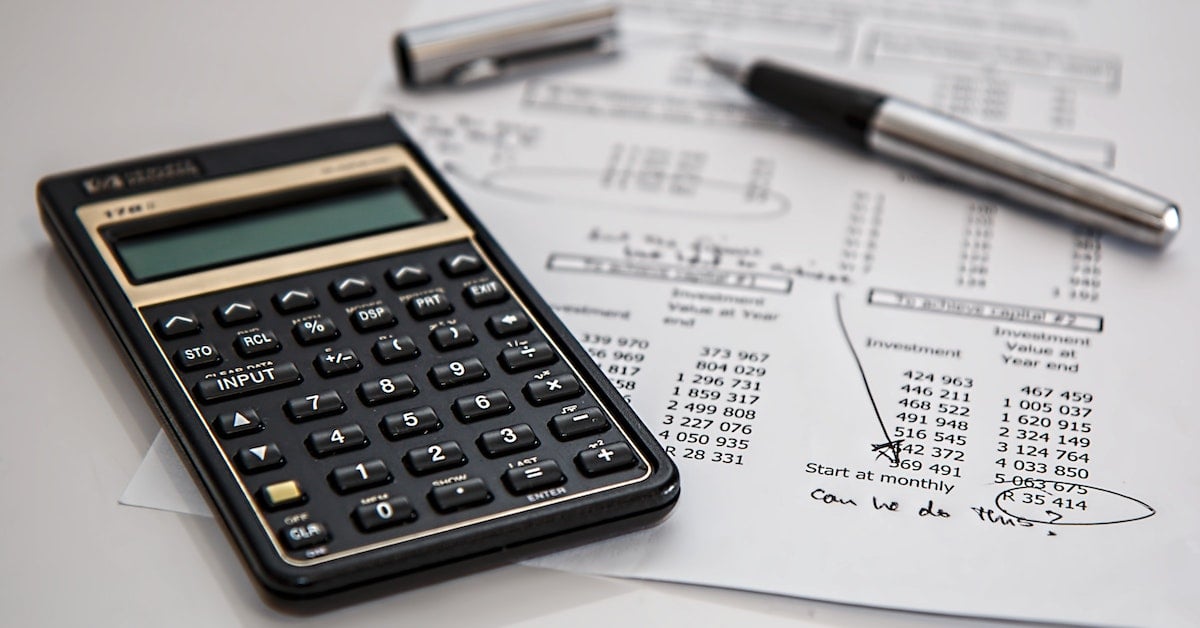 The Great Recession lasted from December 2007 to June 2009. It was the most significant economic downturn in the United States since the Great Depression. And while the Great Recession brings to mind the agony of watching the housing bubble burst while millennials graduated from college only to take unpaid after unpaid internship in the hopes of kickstarting a career in a stalling job market – this recession also, naturally, affected giving.

The Indiana University Lilly Family School of Philanthropy, in partnership with The Vanguard Charitable Philanthropic Impact Fund, recently released a comprehensive report that analyzed U.S. giving by household (along with the percent that these households gave) before, during, and after the Great Recession. On a positive note, their press release announced that they “found that the average amount given by donor households remained relatively constant over time, despite the economic downturn.” With that said, The Great Recession did fuel “a 13 percentage point decrease in the share of U.S. households who gave to charity between 2000 and 2016.” This 13 percent decrease accounts for 20 million fewer donor households.

So What Does This All Mean?

When a report like this is released we must consider what we can infer from the data, and most importantly, what we want to do with the information. Here’s what we can infer: the sentiment around giving remained! Citizens fell on hard times, some households (around 20 million) could no longer donate at all, but the rest continued giving the same amount, or according to the report, slightly increased their giving. Even during economic downturns, a majority of donors continued to give to the causes they’re passionate about.

We know that donating provides an intrinsic value not found in most aspects of daily life. It’s also clear that American culture still places value on doing something for others while you still continue to earn for yourself and your family. In fact, some might extrapolate that a recession reminded many families that others were struggling far more than they were, and perhaps those that could afford it felt mobilized to support their communities in light of a national economic depression affection millions.

But let’s not forget, between 2000 and 2016, there still was an attrition in giving, around 13 percent according to the report. Let’s go ahead and skip right past the hand wringing. Here’s what nonprofits can do (many already are doing) to support their causes and the individual donors they rely on for support:

Make giving easy – encourage donors to enroll in a monthly giving program for your cause. This way giving becomes an afterthought for donors, the same way you rarely bother to consider the cost of your Netflix subscription, and you get that all-important dedicated support.

Make sure your website and social media share the impact of your programs – tell thoughtful stories, and focus on sentiment. We already know the desire to give remains even when households experience a drop in income or assets, so lean in to those positive feelings and make your stories stand out. There are countless nonprofits and causes that stand to tug on heartstrings. What are you doing to rise above the noise?

Communicate regularly and thank your donors – these moments make all the difference! Whether you’re sending and appreciative email, hosting a donor event to thank people for their contributions, or calling donors when they’ve made a generous donation, it never hurts to acknowledge support. And if you’re thinking, “I’m too strapped for time and resources,” remember you can always tap volunteers for assistance with work as well. It’s critical to have a clear communications program in place to remind donors about why they got involved in the first place and who they’re helping. Don’t go dark on your donors once you receive a contribution, or worse, spam donors for donations who have already enrolled in your monthly giving program.

Economic prosperity is a continuous ebb and flow. So while the economy is booming now, keep in mind the data from our last recession, and make sure you have a communications and donor management plan in place now that’s ready to weather the next downturn.

P.S. Are individual donations just not cutting it? Fluxx Grantseeker helps you manage those all-important grants and foundation relationships. 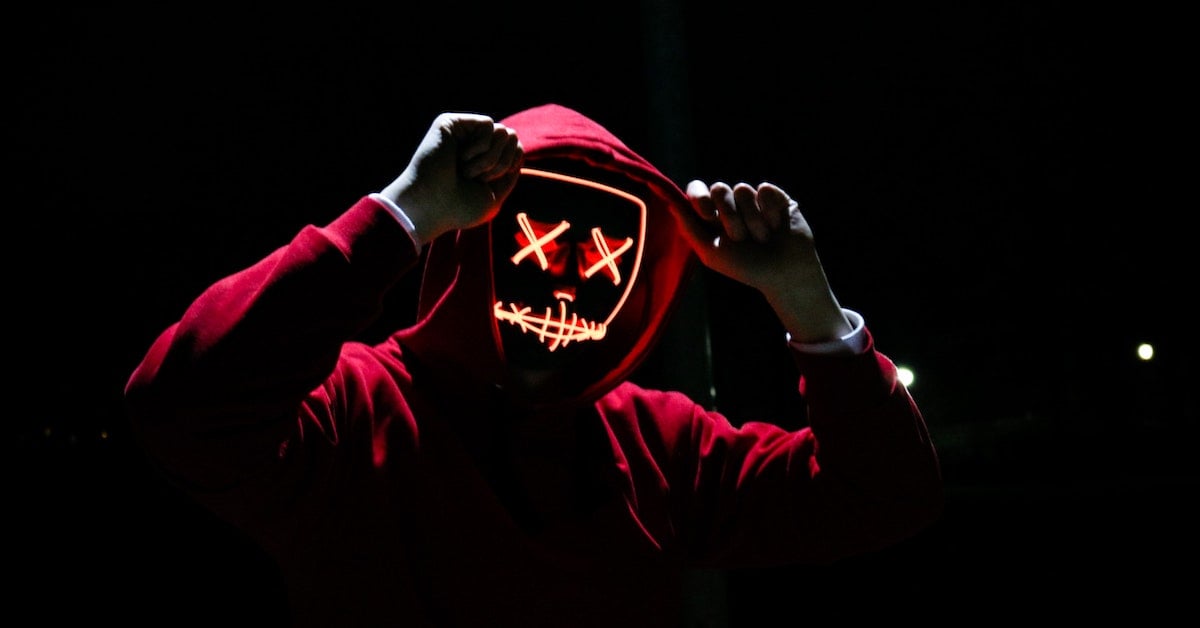 Spooked by cybercrime? These 5 tips will help.

Technology is Improving Philanthropy in More Ways Than One