Only 1.6% of giving goes to women's and girls' causes. Grants funders can change this.

Recently, there’s been a lot of discussion of gender and women’s issues in society and in philanthropy. In fact many foundations are working earnestly to support gender, equity, and inclusion practices and causes – both internally and with their grantmaking. But as a recent study by the Women’s Philanthropy Institute, Women & Girls Index: Measuring Giving to Women’s and Girls’ Causes shows, there is still more opportunity for us to work to champion these causes.

The key findings show that:

You’d be right to balk and feel disappointed at the findings of this report. But now that the initial shock has worn off, let’s talk about what’s being done, and what should be done to even the playing field.

This same report also found that DAF giving, as opposed to overall charitable giving tilts toward women and girls causes. Meaning that from 2012 - 2015, the DAF grant dollars focused on these causes rose from 2.7 to 3.3 percent, “accounting for some $575 million of the $18.6 billion in DAF grants.”

While the report doesn’t call out why DAFs are showing an increasing focus towards women’s and girls' causes, part of it could be due to the simultaneous rise of funding circles we’ve seen in recent years. In 2017 Fast Company noted that “70% of collectives have a majority of women as members; nearly 50% were women-only.”

Many funding collaboratives and giving circles, such as Beyond Our Borders Fund (BoB), a part of the Women’s Foundation of Colorado that provides internationally-focused grants and funds to women-focused nonprofits worldwide – operate through DAFs. After all, DAFs are a convenient way for individuals and organizations to pool their money and distribute it once the proper recipients have been determined.

BoB is simultaneously focused on both volume and community. If you’re under the age of 40, the minimum donation to join is only $1K a year (over 40 it’s $2K) – a move meant to get more millennials involved in the giving process and giving circles as a whole. The other requirement is that the women involved must commit to attending two BoB events per year. One meeting is to evaluate proposals and potential nonprofits, another is an offsite meant to foster community and networking.

Perhaps it’s this democratization of philanthropy that appeals to women. The idea of being able to vote and have a say in the way that you give while feeling that you’re making a larger impact through a growing pool of money. Perhaps women were just getting fed up with waiting for others to pay attention to the needs of women and girls worldwide and decided to rally quickly – both locally and nationally – to support the causes they were most concerned about. Maybe this form of giving is on the rise because pay inequality worldwide and things like the pink tax means women have less capital to throw around. But we’re seeing change with that too.

The Rise of Female Mega-Donors

The face of wealth is changing. Bonnie Chiu noted this in Forbes when she reported that, “on the Forbes’ 2018 list of billionaires, women billionaires numbered at 256 out of [a] total 2208 entries – an all-time high, with a collective worth to surpass $1 trillion.” Meaning more and more women are entering the “mega-donor” status, and as we’ve noted previously, women are more likely to donate than men.

An increasingly gender diverse group of mega-donors stands to shift the collective focus to a greater variety of causes and initiatives that could improve the lives of millions worldwide, not just women. But keep in mind, support of women’s and girls’ causes, especially nonprofits focused on lifting women out of poverty through fostering sustainable business and farming practices winds up supporting societies as a whole. It’s women who more often than not raise children who in turn will soon be the purveyors of their culture and economies.

Considering the fact that this report called out that nonprofits focused on women's and girls' causes are smaller than other charitable organizations in a number of ways, including their financial standing and human resources – the change needs to come quickly and the support is needed.

We hope that by the next International Women’s Day, we will be able to celebrate even more progress and investment towards women and girls. In the meantime, if you want to support women and girls locally or worldwide, research and connect with the giving circles or funding collaboratives in your area or donate to your local female-focused nonprofit. Not finding a giving circle near you? Start your own and amplify your giving today! 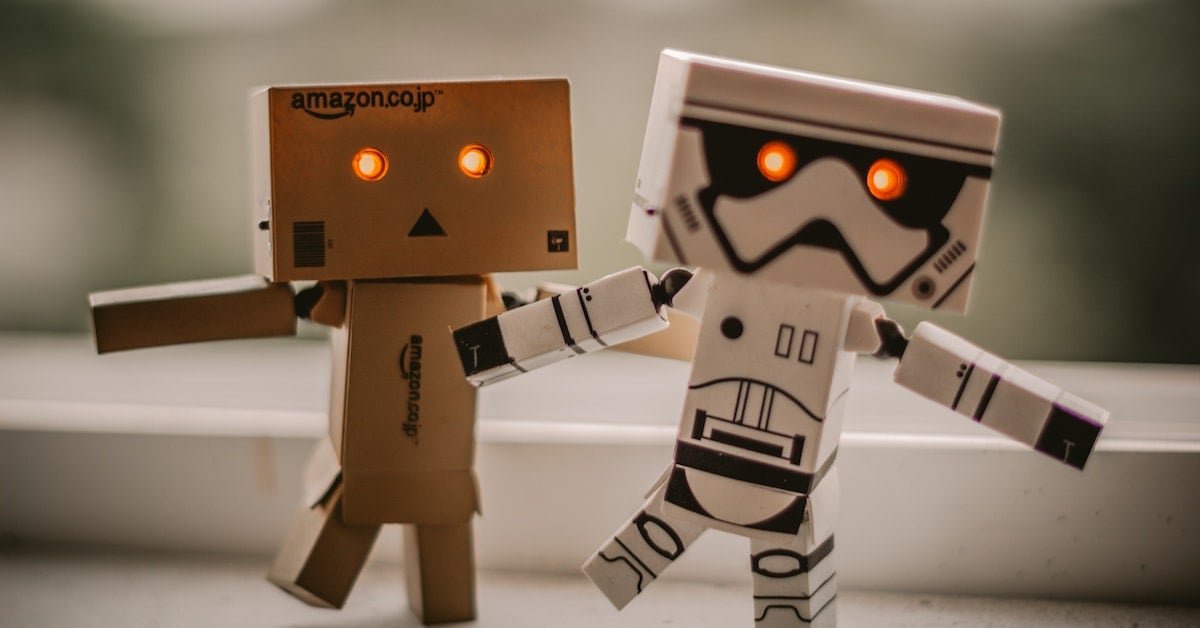 5 Things You Didn’t Know Were Supported by Grants 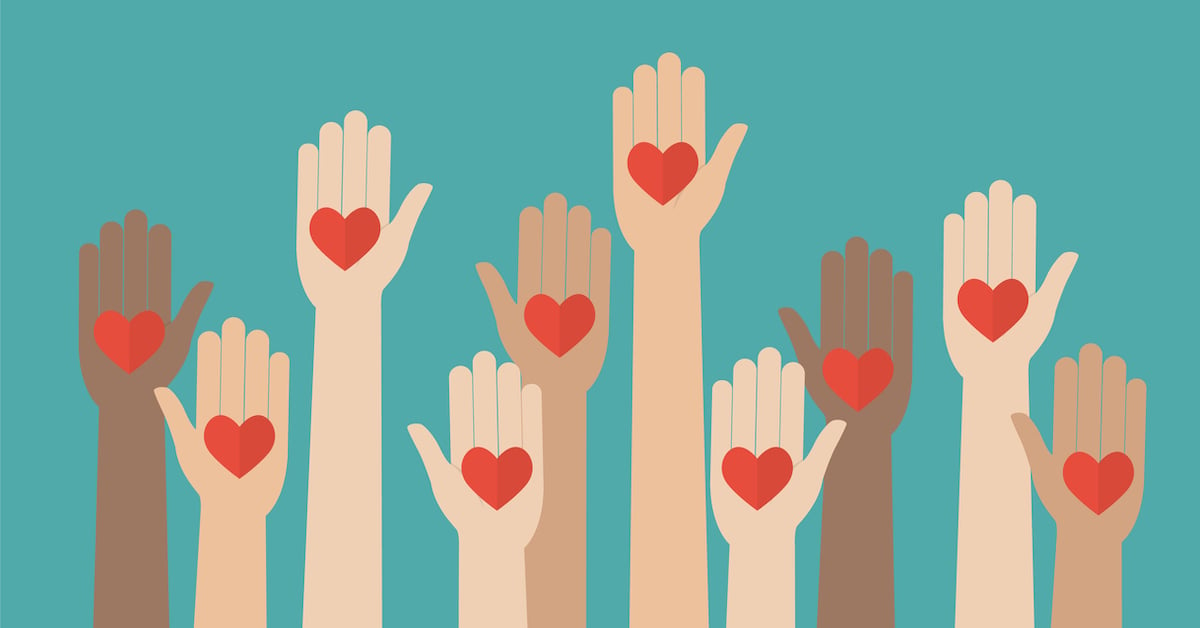