Nonprofits: How Data Helps You Get Better at What You Do

I’m just going to come right out and say it: data is here to stay. Whether you can’t wait to crunch numbers, or you avoid metrics like the plague, you can’t deny that data helps your nonprofit do better work.

Some nonprofits are already harnessing the power of data, and are pushing its boundaries everyday. Take the Crisis Text Line (CTL), a New York City-based  nonprofit, founded in 2013 by Do Something’s CEO, Nancy Lublin, which provides counseling services via text to individuals in crisis.

CTL’s counselors have exchanged over 7 million text messages with their beneficiaries since their founding. They have supported thousands of individuals, most of them teens, in their darkest hours. CTL is also the leading generator and provider of real-time crisis data, which they happily share with academics who study mental health trends. Additionally, they are constantly refining and updating the tools they provide their counselors, so their texters get the best support possible.

So, how does CTL do all this amazing work? You guessed it: data.

But more specifically, CTL looks at outputs, as opposed to outcomes, and is using an iterative approach to data. Too much data jargon? Let’s break it down.

For example, at the end of every text conversation at CTL, the counselor asks the texter a question, “Are you feeling better now?" (The response to the question is the output.) “There are some texters that won't feel better,” Bob says. “Like if your mom just passed away, you're not going to feel better. If you're chronically depressed, you're not going to feel better. And so we're moving towards a different or at least an additional output, which is: ‘Was this conversation helpful?’”

CTL also uses outputs to find hidden gems in counselors’ techniques. Filbin and his team are learning that counselors who use ‘I’ statements are having more successful conversations. They hypothesize that when counselors say things like, “I hear you,” or “I understand what you're going through,” they are more impactful.

Texters aren’t the only beneficiaries of CTL’s rich data collection and analysis. “Data is really compelling to our funders,” Bob says. “Last December, our data showed that 3 percent of our texters were using up to 34 percent of our crisis counselors' conversation minutes. So there's this small fraction of our texters who were what we would call ‘chronic,’ or ‘circling.’ They should have been in long-term therapy, but they were codependent on us.”

Once Filbin’s team noticed the disparity in the data, they sprung into action. They developed products and policies that helped connect chronic texters with mental health professionals, with whom they could forge longer-term relationships. Within four months, they were able to reduce those 34 percent of conversation minutes down to 6 percent. Now, CTL can direct more minutes to new texters. As a result, CTL will be able to help an additional 26,000 texters in 2015, and 100,000 in 2016. Saving money and increasing impact? That’s a dream come true for donors.

CTL may be an outlier in its sophisticated use of data; not all nonprofits are built from the ground up around data like CTL. Most nonprofits are newer to the data game. “We all need to understand that if we as a sector lean on nonprofits to provide data they simply don’t have the infrastructure to provide, what we’ll get is not better data – in fact, we may get data that’s worse,” according to Laura Quinn, CEO of Idealware, wrote in the report, In Search of Better Data about Nonprofit Programs.

Quinn’s caveat notwithstanding, the power of data for nonprofit success is undeniable. How many more meals could you serve to the hungry? How many more free AIDS tests could you provide? How many more underserved students could you tutor? In the social sector, we all want to do as much good work and reach as many beneficiaries as we possibly can. And the smart use of data is crucial to that mission.

At Fluxx we want you to be able to access your data easier than ever; however and whenever you want it. We’re here to help. Impact Intelligence gives foundations and nonprofits the ability to continuously track and evaluate progress at any level, over any period of time, providing a clear sightline into the success of program-wide strategies. Come take a look! 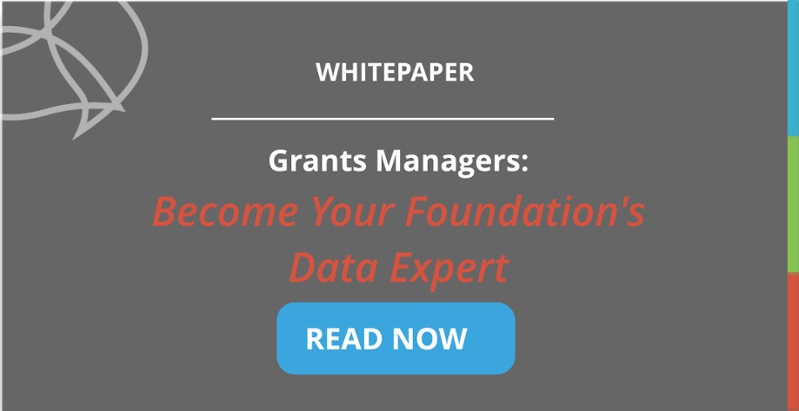 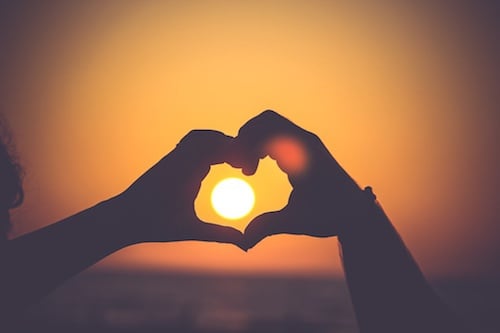 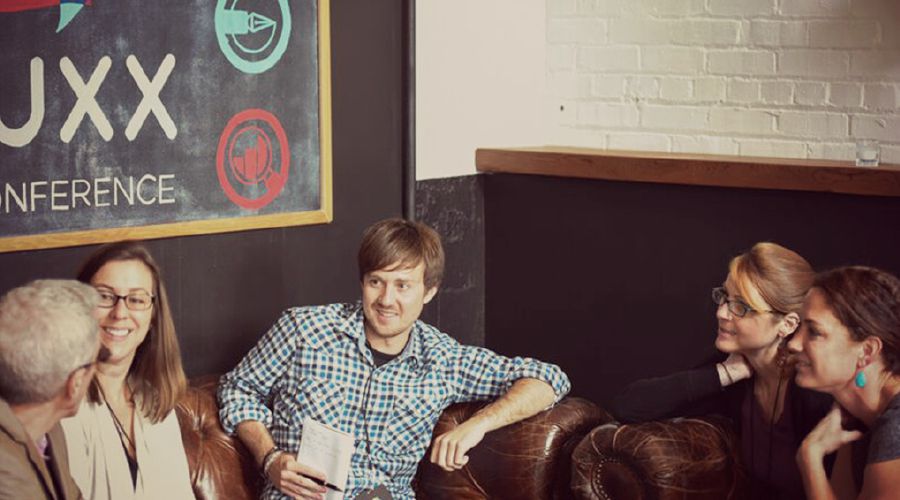