Grantmaker Transparency: The Dawn of a New Age in Philanthropy

"People tend to be private about love and money, and in philanthropy, it's both," says Janet Camarena, director of transparency initiatives at Foundation Center.

It's only natural that, traditionally, philanthropy has unfolded behind closed doors. On the one hand, the freedom to make personal funding choices gives grantmakers the ability to stay above the fray, uninfluenced by both market and political pressures. On the other hand, it doesn't allow the public to understand, learn from, or think critically about philanthropy.

"Giving and charitable acts are such private, emotional transactions," says Suki O'Kane, director of administration at the Walter and Elise Haas Fund. "How do you come from such strong traditions of privacy and intimacy, and bring that out into the open?"

Where do things stand?

Indeed ­– how do we as a sector make the switch from a traditionally opaque business model to an enterprise that embraces more transparency? It all comes down to the following questions: What am I funding? Why am I funding what I'm funding? Is my funding making an impact? And perhaps most importantly, how do we improve?

There is good news: transparency in philanthropy is happening, there's no denying it. In fact, it's well under way, with large foundations like Gates, Ford, and Getty, sharing their endeavors with the public, surveying their grantees (and sharing the results), and creating searchable grants databases. Still, transparency can be difficult.

As a grantmaker, you know that sometimes your investments fail, sometimes grantees don't perform the way you expected, and sometimes, despite your best intentions, you can't pull off a new initiative or program. "Philanthropy isn't venture capital," says Christine Maulhardt, director of communications and public affairs at the Blue Shield of California Foundation. "Big losses aren't typical in our sector. We want everything to work out perfectly."

Regardless of the perceived risks, transparency in philanthropy is here to stay. And yes, it can be scary and hard to figure out how to get started. But the rewards for embracing transparency far outweigh the risk of turning your back on it.

Where are we headed?

As we look to the (not so distant) future, we're particularly excited about the potential for grantmakers and grantees alike to have the ability to track incoming evaluation data, to understand in real time their organization's short- and long-term impact, and to be able to respond to that data and take action to ensure continued progress.

In the past, there was no common language used to talk about impact evaluation. Now, for the first time, technology can help create that common language. It is possible for foundations to not only track their own progress toward a goal, but also to compare results with other groups working toward the same end. The intelligence learned creates a greater potential for real needle-moving impact.

If your foundation is just beginning the journey toward greater transparency, Camarena has suggestions for working in league with your peers. First, there's no need to be revolutionary. "Rather than creating something custom for your foundation, really look across the field to some standard practices," she says. "When it comes to creating the application process, look at grants management systems that exist already, and look at taxonomy so that you're not inventing a language that won't make sense field-wide." Her key takeaways:

As daunting as it may be to open your foundation's doors to the public, transparency has far more benefits than drawbacks. Not only will you be moving in step with a growing movement, you'll also be in great company. It's time we started to share the why and how of our giving. All of us stand to benefit.

This post previously appeared on Philantopic and Transparency Talk, both affiliated with the Foundation Center. 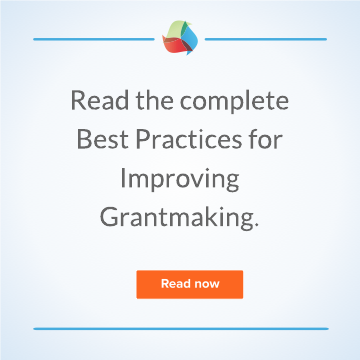 The Mitchell Foundation Prepares for Rapid Growth with Fluxx 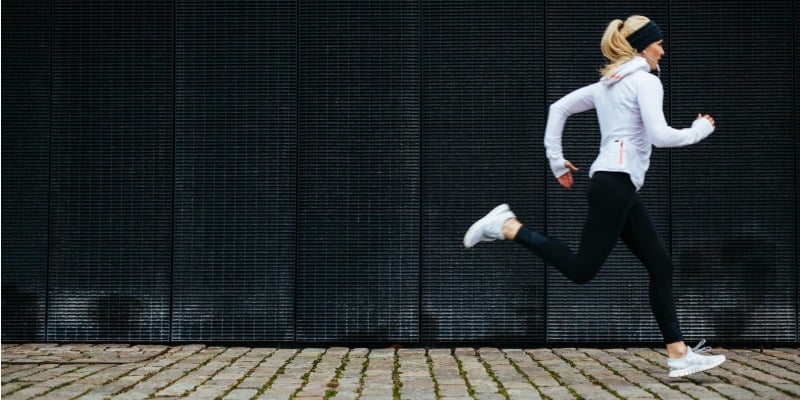