Game of Thrones Has a Lesson for Philanthropy 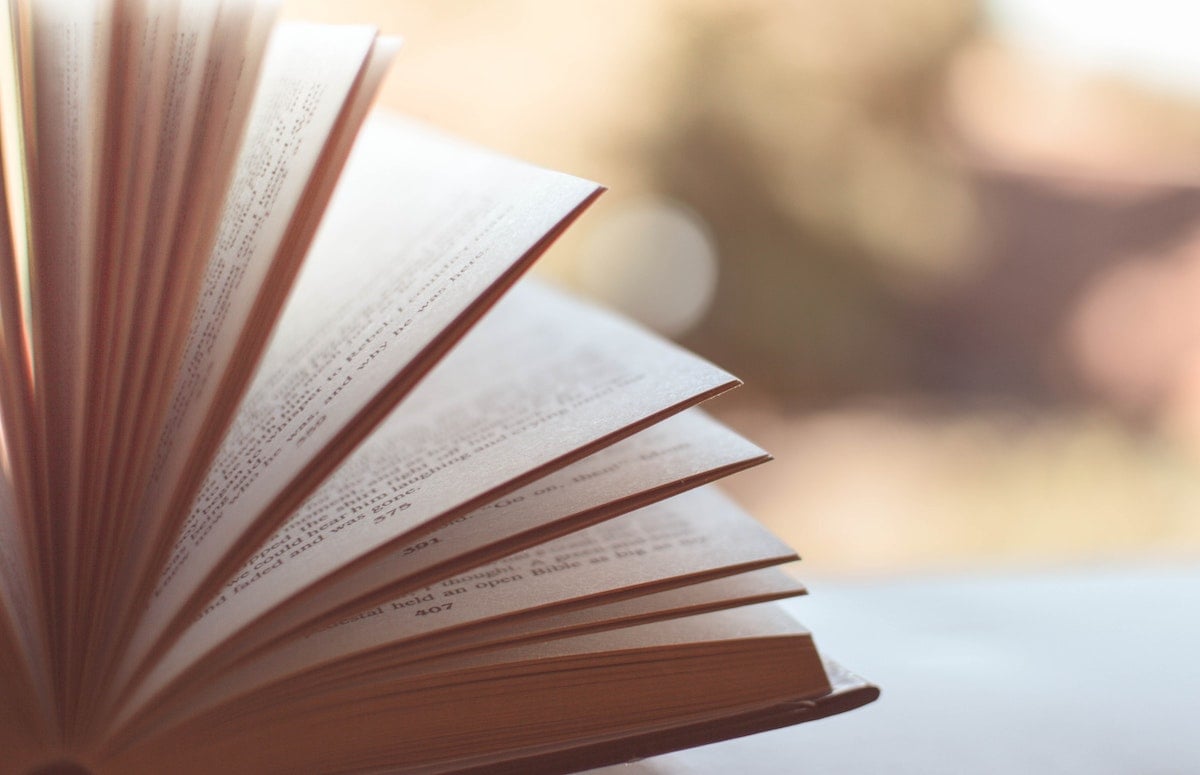 After eight gripping seasons Game of Thrones is officially over. It concluded with plenty of fanfare, internet grumblings, and dismay. And whether or not you’re a superfan of the show, or only watched a single episode, a key truth stood out in one of the final scenes that – believe it or not – applies directly to our work in philanthropy. SPOILERS AHEAD!

The scene is a council meeting. Rulers and advisors, and of course some of our favorite characters sit in a semi-circle contemplating power and who is truly fit to rule the seven kingdoms. It’s in that discussion that Tyrion Lannister, Hand (aka advisor) to the recently slain queen, (for those of you who have never watched) said something important.

“There’s nothing more powerful in the world than a good story. Nothing can stop it. No enemy can defeat it,” he says. And he’s right. It’s stories that most often influence policy, swell go GoFundMe campaigns into the tens of thousands of dollars, and remain in the collective social memory long after the moment has passed. No one can deny the power of a good story. The debate though; is what makes a story good?

The Delicate Balance of Nonprofit Storytelling

Of course, a good nonprofit or mission-based story should be emotive, tugging at the heartstrings of readers or viewers. But what sets apart a good story is that it lets you contextualize a problem so you feel compelled to do something or possibly many things.

For example, the 2018 charity: water ball (the nonprofit’s largest fundraiser of the year) played a video on loop throughout the dinner. It showed one woman’s daily journey to get clean water. We followed along as she and her young son walked dusty paths to eventually reach a river where they filled plastic jugs. The river looks polluted – silty and used by both animals and people alike for bathing, drinking, and dumping refuse. Giving the search for clean water a central figure – one that viewers then learned more about throughout the evening – suddenly made it personal and put a face to an important cause. It gave the guests a reason to care.

So, take a tip from Game of Thrones, and tell your story. When campaigning, fundraising, communicating with donors and volunteers make sure you:

Clearly express your mission and are transparent about your work. Donors want to know what’s happening and why! Bring them on a journey with you, and don’t be afraid to contextualize your mission, especially if you are tackling a large overarching issue like climate change that can be hard to for people to digest. Make sure your website offers helpful information that would appeal to both volunteers and donors.

Give your story a protagonist and context. Attach real names and faces to your cause and explain why these people, animals, or communities matter. A sea of nameless faces or barren landscapes can be a challenge for people to sympathize with if these stories aren’t provided with a frame of reference. Sometimes empathy can use a helping hand and a good story provides an easy way for donors to walk in someone else's shoes.

Portray people with dignity and respect. Yes, anger and disgust are powerful human emotions but so are hope and determination. When developing your next campaign, consider the importance of balance. If you’re tackling a deeply upsetting issue, make your viewer fully aware of the problem, but never forget that these stories aren’t just for potential donors, but they’re also stories of the communities being impacted.

There’s nothing more powerful than a good story. Game of Thrones was violent, intense, and regularly showcased taboo subjects – but we fell in love with the individual characters which is why we stuck it through to the bitter (many say disappointing) end. And a good story is one that deftly gives context to upsetting problems so donors can fully understand the problem at hand, but conversely, don’t feel so overwhelmed that they sit back and think, “well, I don’t even know where to begin." 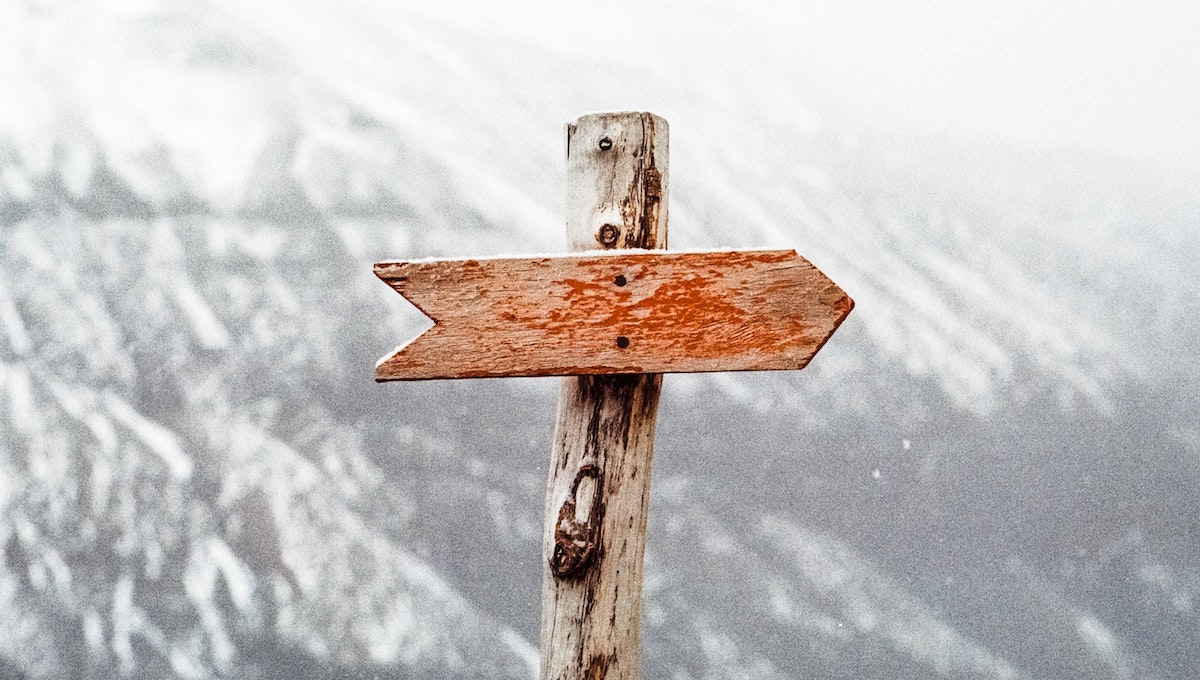