Foundations Are From Mars, Nonprofits Are From Venus 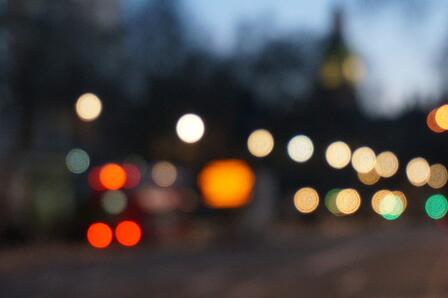 Foundations are from Mars. Nonprofits are from Venus. This is the conclusion of a new Foundation Review report tackling the notion that sometimes foundations and the organizations they fund just don’t see eye to eye, particularly in the areas of transparency and performance assessment.

The report’s conclusion may not be quite that stark, but it is potentially troubling news for philanthropy, which relies heavily on strong partnerships between foundations and the nonprofits they fund. Foundations and nonprofits must understand each other’s perspectives if they are going to work together to address society’s most pressing issues, the authors of the report say.

Where nonprofits and foundations do see eye to eye

“Nonprofit and foundation CEOs are aligned when it comes to the degree to which foundations are seen to be aware of nonprofits’ challenges and use their resources to help address them,” the report says.

This “suggests a logical progression,” according to the report: “In order for foundations to use their resources to help nonprofits, they must first be aware of what those nonprofits need in order to succeed.”

There’s a nugget of gold to be mined here. Simply put, foundations and the nonprofits they fund must communicate, and foundations need to do more to open those channels.

It seems simple enough, but it doesn’t seem to happen enough. At least that’s the perceptions of the nonprofit CEOs surveyed here.

Almost all nonprofit CEOs surveyed agreed with the statement, “Foundations that are more transparent are more helpful to my organization’s ability to work effectively,” according to the report. But less than half of the foundation CEOs thought they could create more impact if they were more transparent with their grantees.

Why is transparency important to nonprofits? One nonprofit surveyed put it this way: “One of the best learning tools is to see what has not worked. Learning from foundations and their other grantees would be very instructive.”

But nonprofit CEOs are significantly more likely than foundation CEOs to say foundations have not done a good job sharing publicly what has not been successful, according to the report.

A whopping 88 percent of the nonprofits surveyed said their funders needed to communicate more about the kind of grants they’ve tried before, detailing what worked and what didn’t. At the same time about 60 percent of foundation CEOs feel they’re doing a good job sharing this type of information with grantees.

Why the disconnect? It’s all about the relationship, the report concludes. “If a grantee does not have a strong relationship with its funder, then it’s likely the grantee will not feel comfortable being honest about challenges. As a result, foundations may not feel they are aware of the challenges their grantees face and are not able to provide the appropriate resources to help address them.”

When they do receive support with assessing their progress, 95 percent of nonprofit CEOs say they understand the progress they’ve made in achieving their goals, but half of the foundations surveyed say that their grantees’ struggle with the assessment process and that it is “at least somewhat of a barrier to their foundation’s ability to make progress.”

Again, why the disconnect? Could it be that nonprofits don’t feel that they can communicate with their funders? Are the foundations asking the right questions, and listening?

Let’s get it together you two. Start talking. Grab a seat on the therapist’s couch and share your feelings. As we all know communication is the cornerstone for any good marriage.

The report “Transparency, Performance Assessment, and Awareness of Nonprofits’ Challenges: Are Foundations and Nonprofits Seeing Eye to Eye?” was written by the Center for Effective Philanthropy’s Ellie Buteau, Mark Chaffin, and Ramya Gopal. 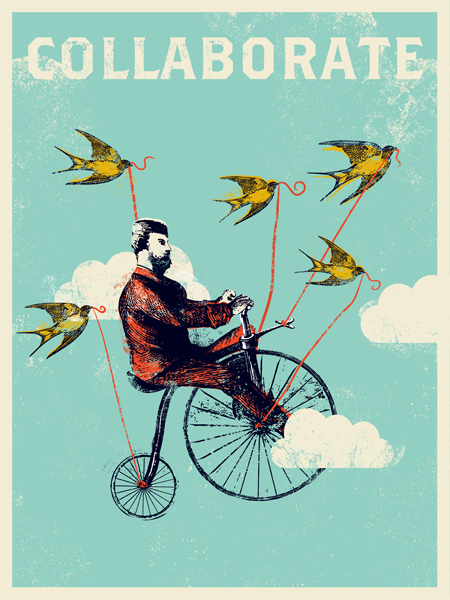