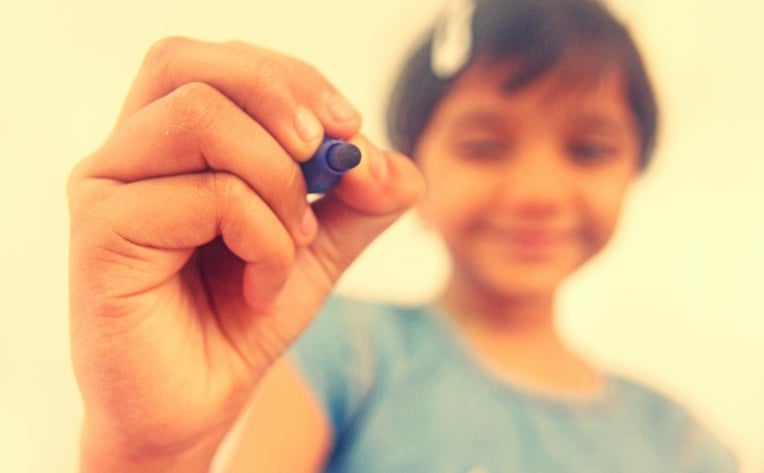 “It’s how we track all of our progress,” says Maguire, a finance business partner at the Children’s Investment Fund Foundation. “Data is what holds us accountable. It’s one of our core values and is driven through everything that we do.”

Maguire and his London-based team have committed to using data to drive decision-making to achieve their mission of creating a world where every child can not only survive, but also thrive.

Maguire has a hand in all five areas and is involved with the group’s grantmaking operations from the conception of an idea through to the closing of the grant. From this unique position within the foundation, Maguire sees first hand the importance of a data-driven approach to problem solving.

Take one of the foundation’s priority areas, deworming, as an example. Deworming treats diseases caused by parasitic worms. The diseases are mostly non-lethal, but they live in the human gut, and absorb key nutrients that would otherwise be nourishing their human hosts.

CIFF is trying to achieve the transformative goal of a world where children are free of worms forever. To achieve this global outcome, CIFF invests in programs that work at the “impact level,” explains Maguire. “In the deworming world, the impact we're trying to achieve is the reduction in worm infection and increased preschool and school age coverage of deworming programs.”

Achieving this impact takes Maguire and his team one step closer to achieving the global outcome. But how does CIFF know they’re making the right decisions?

The answer is data and evidence. “It's something that we think about from the very beginning of a project. We’ll have a clear sense of Key Priority Indicators (KPIs) prior to an investment even being approved by the board. And these are the same KPIs that we’ll track throughout the life of the investment.”

The key challenge, Maguire adds, is to make sure the KPIs are ambitious enough, but also realistic. “You don't want to set a project up to fail or to put it in a position where it becomes immeasurable,” he says. This can be especially difficult in areas of development where no data may have existed before.

What’s more, tracking exactly when and how impact is achieved can be difficult, admits Maguire. He cites climate change policy as an example. “You may be doing huge amount of work for three, four, five years but effectively until that legislation is passed, it appears as though you haven't achieved any impact.” Sometimes impact is a thumbs up or thumbs down proposition.

It would be a falsehood to say that measuring impact isn’t without its challenges. But to Maguire and his team, it is an essential part of their program operation. CIFF has made data a priority and uses third party evaluators for each program. “This ensures that we are generating the evidence and metrics that can be tracked over the life of the program,” he says.

To produce credible metrics, CIFF evaluators focus on three core principles: monitoring, evaluation, and education. It’s important to CIFF to not only use data to inform decision-making and hold the foundation accountable to its goals, but also as way to share information with the sector to make a greater collective impact.

In Malawi, for example, when about 5,000 children weren’t showing up for World Food Program nutrition supplements, the program decided to tweak its approach. Program partners spoke with mothers in the program, and based on that information collected, increased nutrition access points from 27 to 80. They also sent more volunteers out to target women in the area.

“As a result of those two changes that were informed from the data, the attendance grew from 65.6% to 82.9%,” Maguire says. “It’s a really good example of when finding anomalies in data sets lead to a course correction that ultimately boosts impact. It’s a low level outcome, that will eventually roll up to help us achieve the impact that we're looking to achieve at the top level.”

There’s no doubt that data-informed grantmaking creates more impactful grantmaking. CIFF understands this at a fundamental level and committed the foundation to an evidenced-based practice from its inception. From deworming to nutrition access, data is helping CIFF make good on its promise of creating a world where children can survive and thrive. 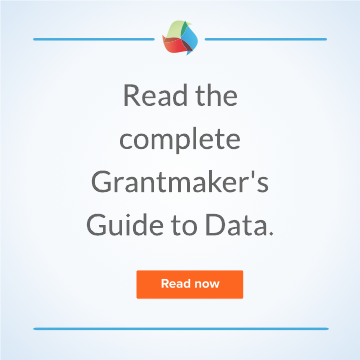