Data Philanthropy: How the Private Sector Can Use Its Data for Good 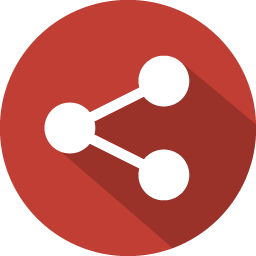 This post originally appeared on Harvard Business Review's HBR Blog Network with the title, "Sharing Data Is a Form of Corporate Philanthropy," on July 24, 2014.

Ever since the International Charter on Space and Major Disasters was signed in 1999, satellite companies like DMC International Imaging have had a clear protocol with which to provide valuable imagery to public actors in times of crisis. In a single week this February, DMCii tasked its fleet of satellites on flooding in the United Kingdom, fires in India, floods in Zimbabwe, and snow in South Korea. Official crisis response departments and relevant UN departments can request on-demand access to the visuals captured by these “eyes in the sky” to better assess damage and coordinate relief efforts.