From Cardboard to the Cloud: The Evolution of Grants Management Systems in an Era of Learning and Collaboration 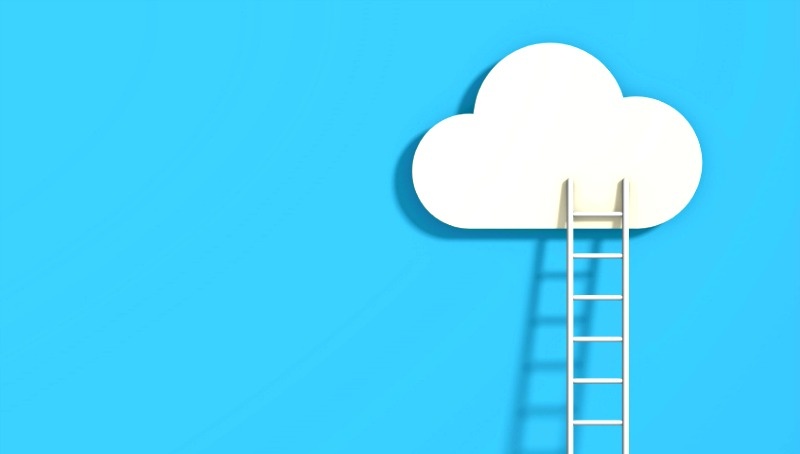 Adriana Jimenez is Director of Grants Management at the ASPCA (formerly grants manager at the Surdna Foundation) and also serves on the board of directors of the Grants Managers Network.  This post was first published on Transparency Talk, a project of the Foundation Center.

The Surdna Foundation’s first grants management system was made of cardboard: it was a shoebox filled with index cards. (Next there was a custom-built system, followed by an off-the-shelf installed one). For decades this box served the foundation’s basic record-keeping needs, but technology – and transparency – eventually took precedence.

Now in its 99th year, the foundation has since ditched the cardboard for the cloud. In 2015 Surdna transferred its grantmaking database to the cloud-based grants management system, Fluxx.